Amakusa islands in Kumamoto are blessed with wonderful nature and beautiful landscape.

When you step into Sakitsu village of Amakusa, you will find the historical footprint of Hidden Christians.

Sakitsu was decided to be listed at UNESCO World Cultural Heritage in July 2018.

You can see Sakitsu Catholic church in the center of this fishing village, the Statue of the Virgin Mary on the cliff.

The History of Sakitsu village 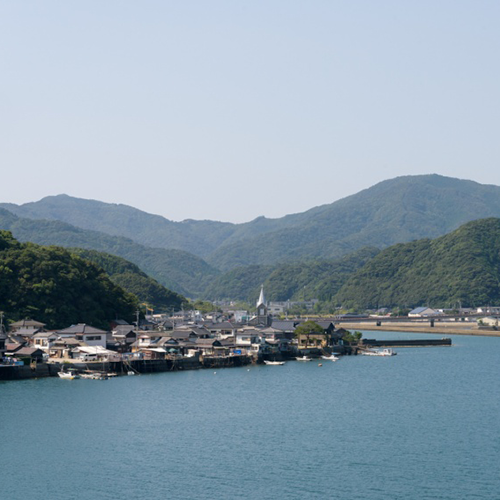 Sakitsu flourished as an important sea port for missionaries and merchants 450 years ago.

In 1569, the Jesuit Luis de Almeida established Christianity to Amakusa for the first time.

However, Christianity gradually began to be suppressed and to be prohibited.

Since the ban on Christianity in 1614, Christians practiced their faith in secret, known as Hidden Christians.

Without missionaries, Hidden Christians nurtured their own unique religious system and continued their practice from generation to generation.

10 minutes before the tour begins.

We require 2 days cancellation notice prior to your booking tour date, otherwise we will charge you cancellation fee as below. 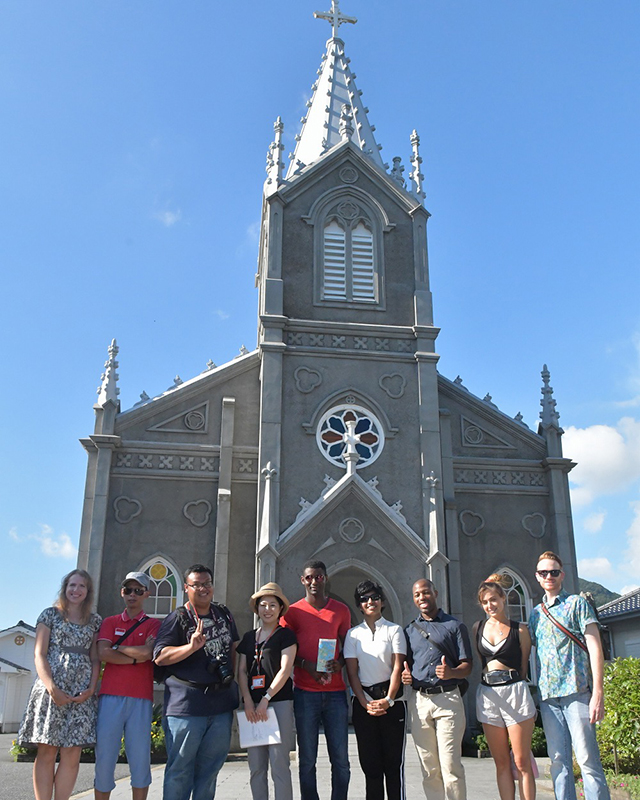 All we live in Amakusa and have knowledge of the culture and history of Amakusa. 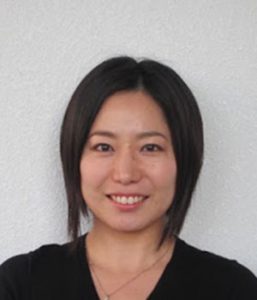 Hobby : Sake ( rice wine ), Outdoor sports, travel
I love the nature of Amakusa. I am so glad to see you here in Amakusa. If you are interesting any other activities, please let me know. 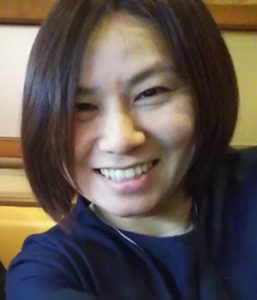 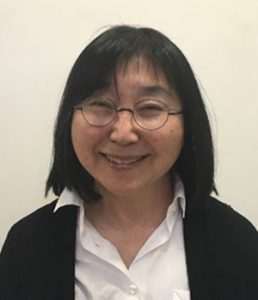 Hi! I'm Akane Honda, I live in Amakusa. Amakusa is blessed with rich nature such as flesh fish, clear air, and kind people. I enjoy my life here.

*If you have any questions, do not hesitate to contact us by E-mail or FB message.